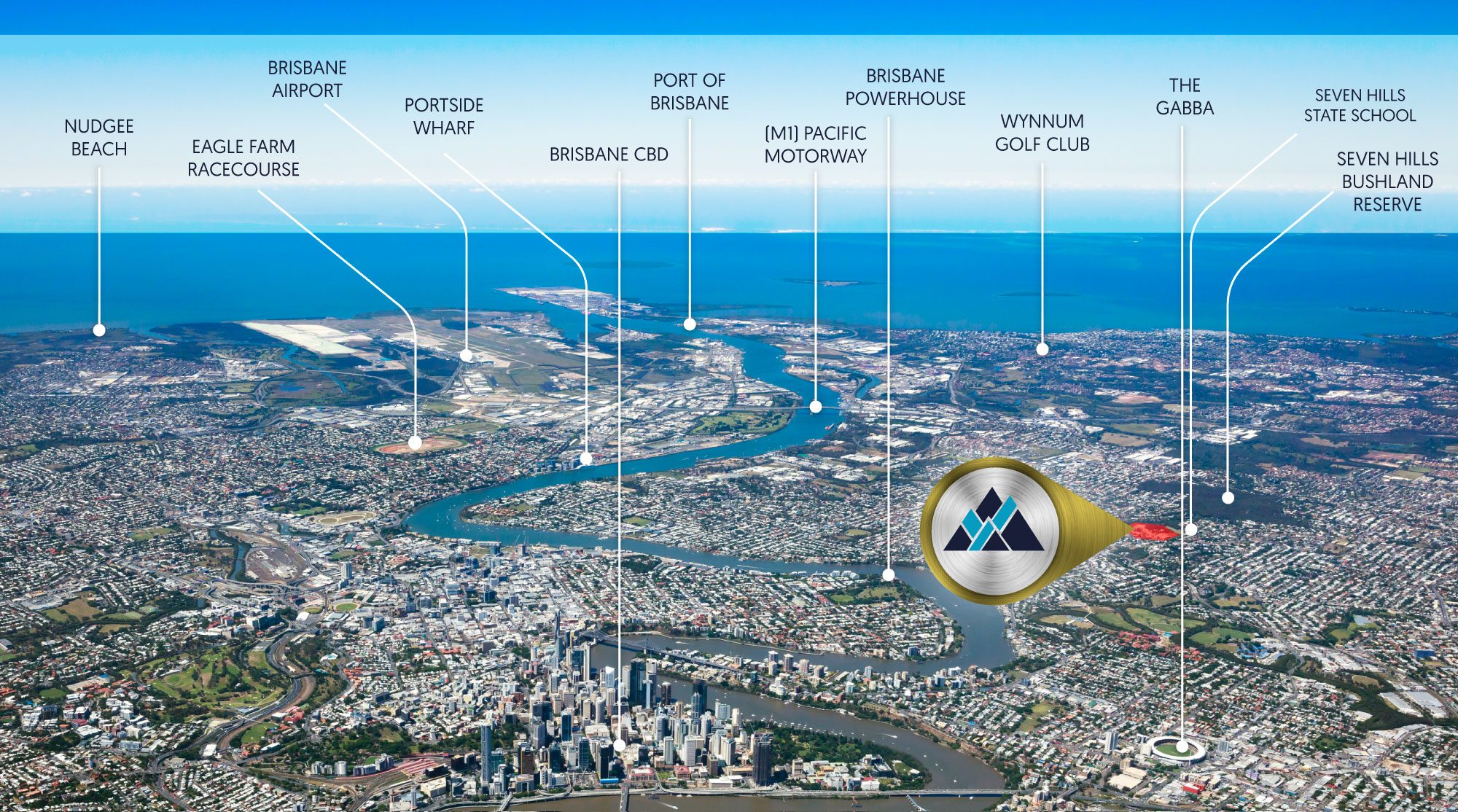 Clearview Urban Village is in close proximity to:

Queensland is the only state… where the combined regionals have a similar number of million-dollar suburbs to its capital city.

There were 51 suburbs across Brisbane with a median house value of at least $1 million, compared to 46 house and unit markets across regional Queensland, mostly driven by the popularity of the Sunshine and Gold coasts. Over the last year, property investments in Seven Hills, 4170 have given investors a capital gain of 11.41%. This compares favourably with the 8.97% for QLD as a whole.

More than 200 Australian locations have joined the ranks of million-dollar suburbs in the past year, according to new data. In the 12 months to May 2021 national dwelling market values increased 10.6 per cent, the highest growth rate since July 2010… So now is the TIME TO BUY!